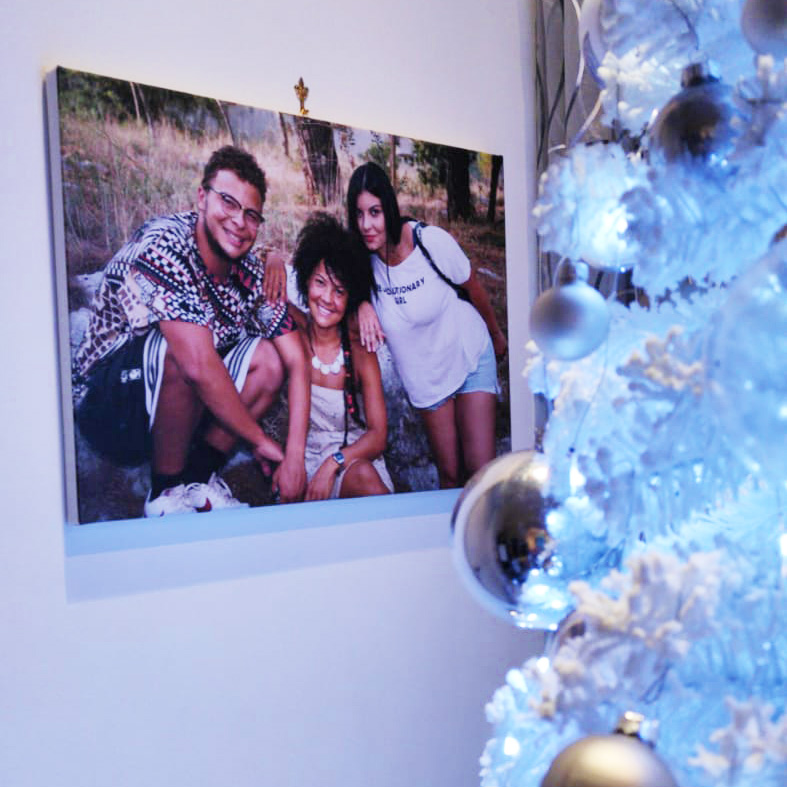 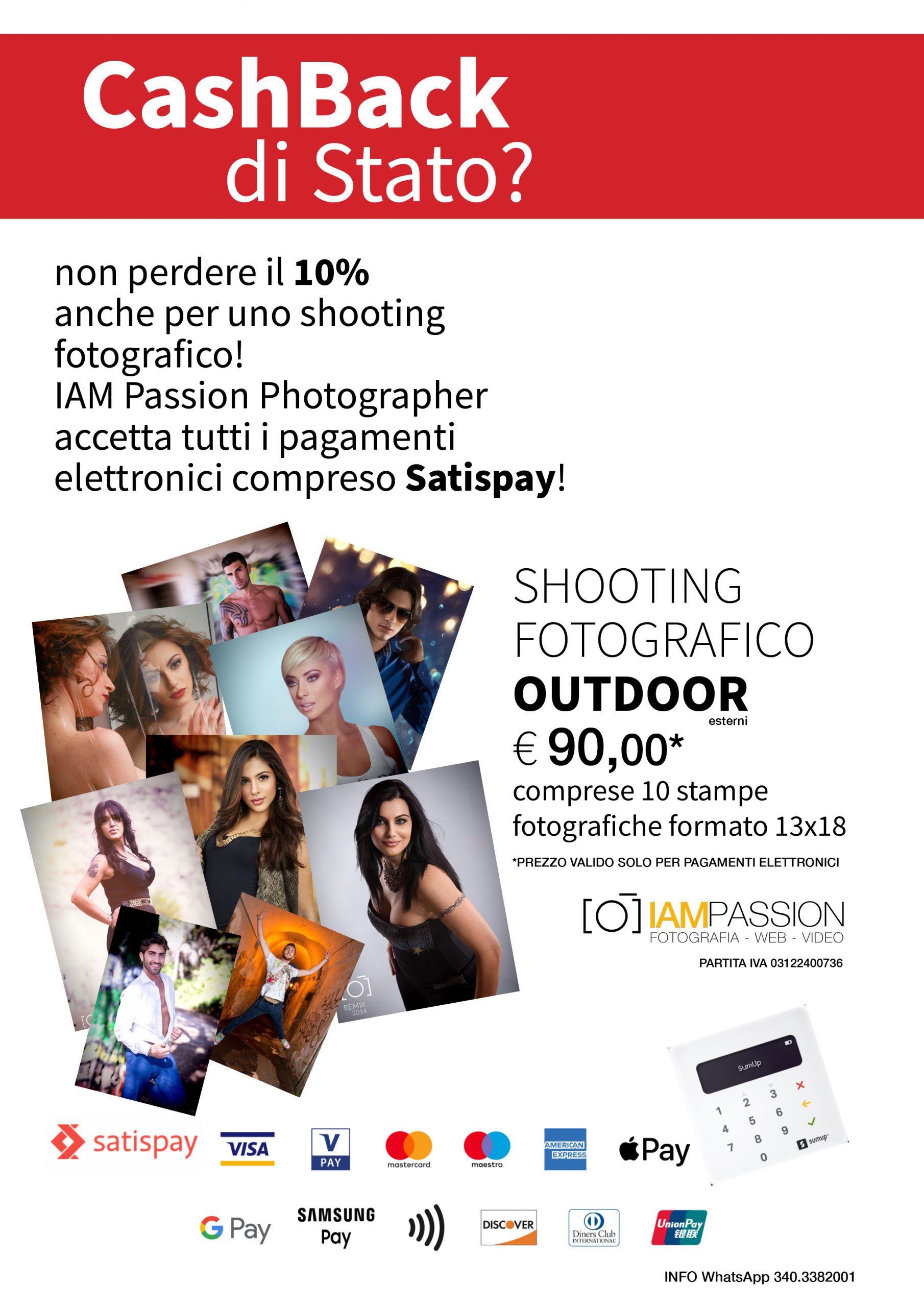 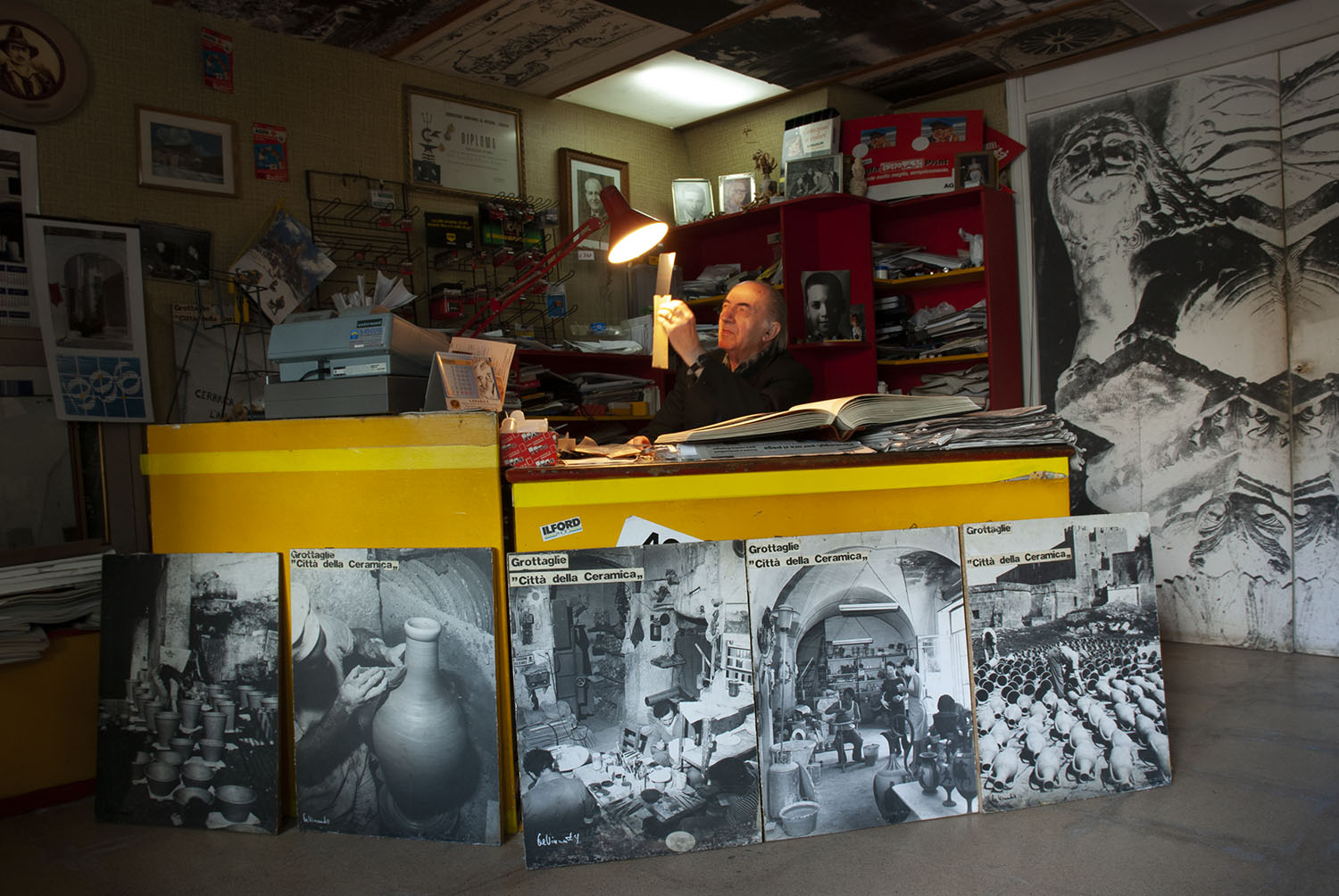 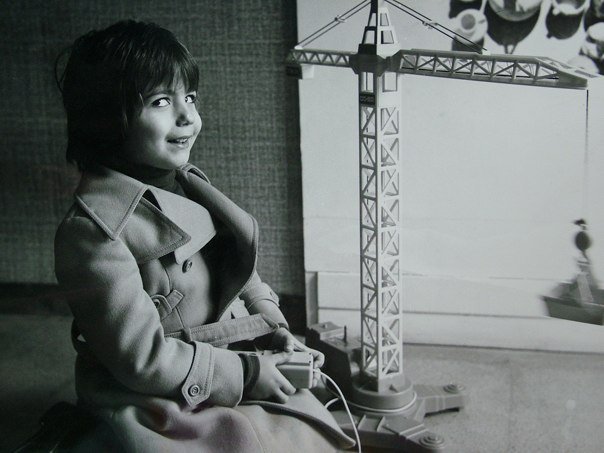 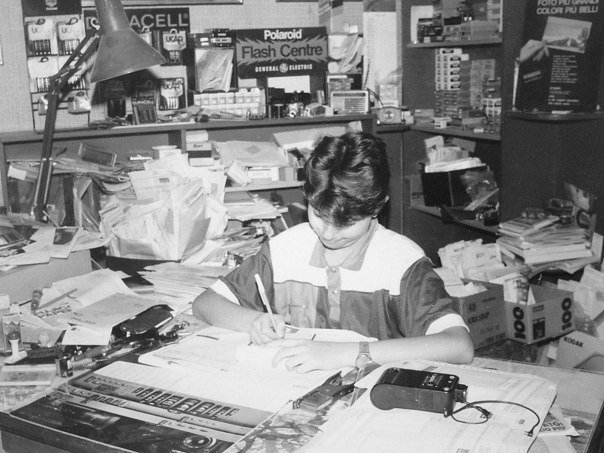 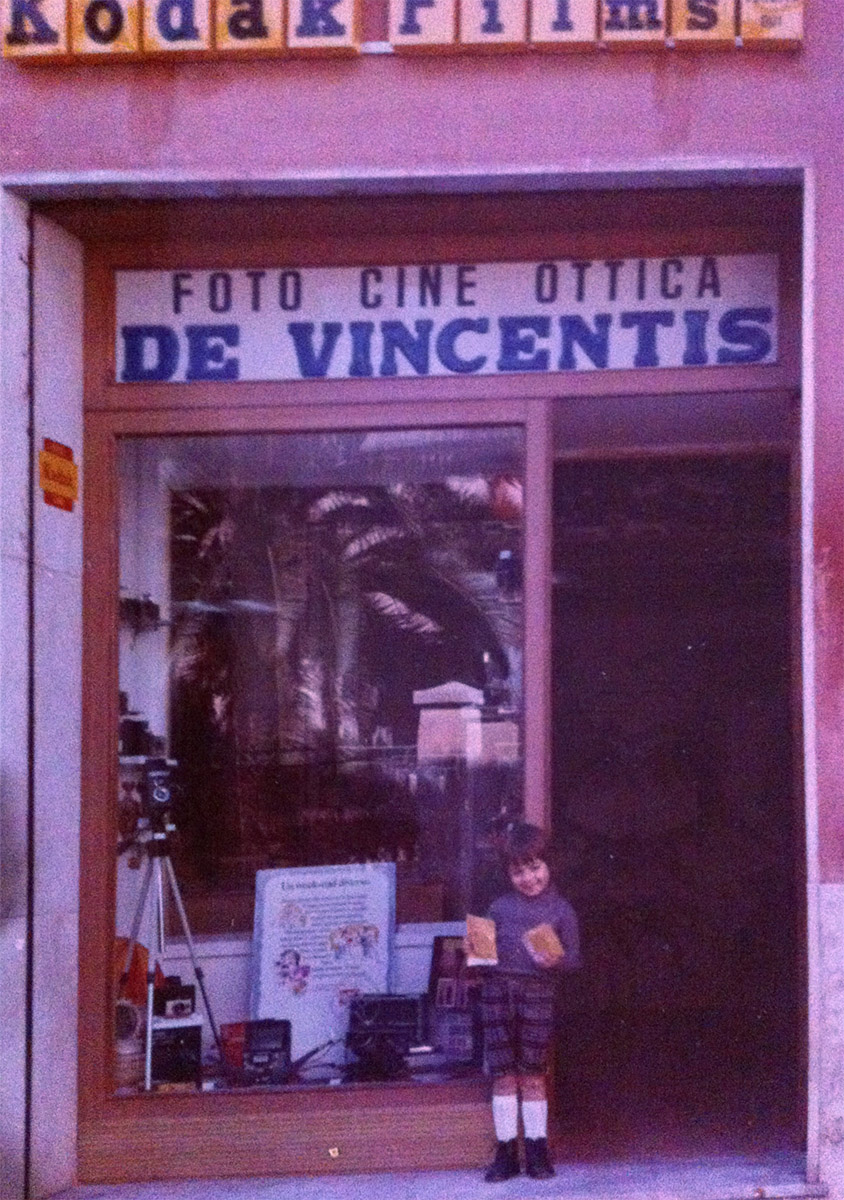 Solo: A Star Wars Story disappoints with $100m at the US box office 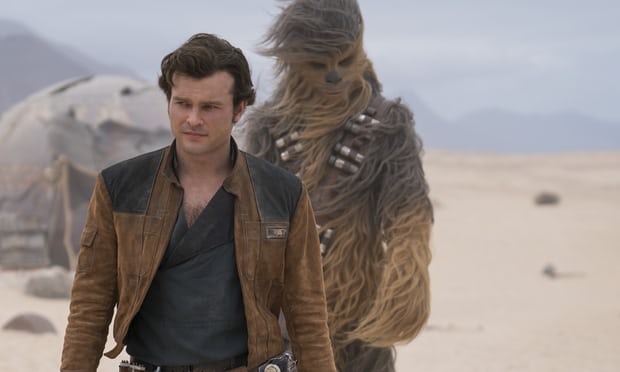 Solo: A Star Wars Story has performed disappointingly on its box-office debut, recording much poorer results than the previous Star Wars standalone, Rogue One, and becoming the lowest-performing live-action Star Wars film at the US box office since Star Wars: Episode II – Attack of the Clones in 2002.

After its US release on the Memorial day weekend, Solo, starring Alden Ehrenreich, took an estimated $83.3m (£63m) for its first three days, well short of Rogue One’s $155.1m for the same period. With an extra day’s results for the “four-day weekend”, Solo has reached an estimated $103m – but that is well down on the projected take of $130m -$150m. Solo’s figures are also well behind Episode III – Revenge of the Sith’s $158.4m in 2005, which also benefited from a four-day opening weekend.